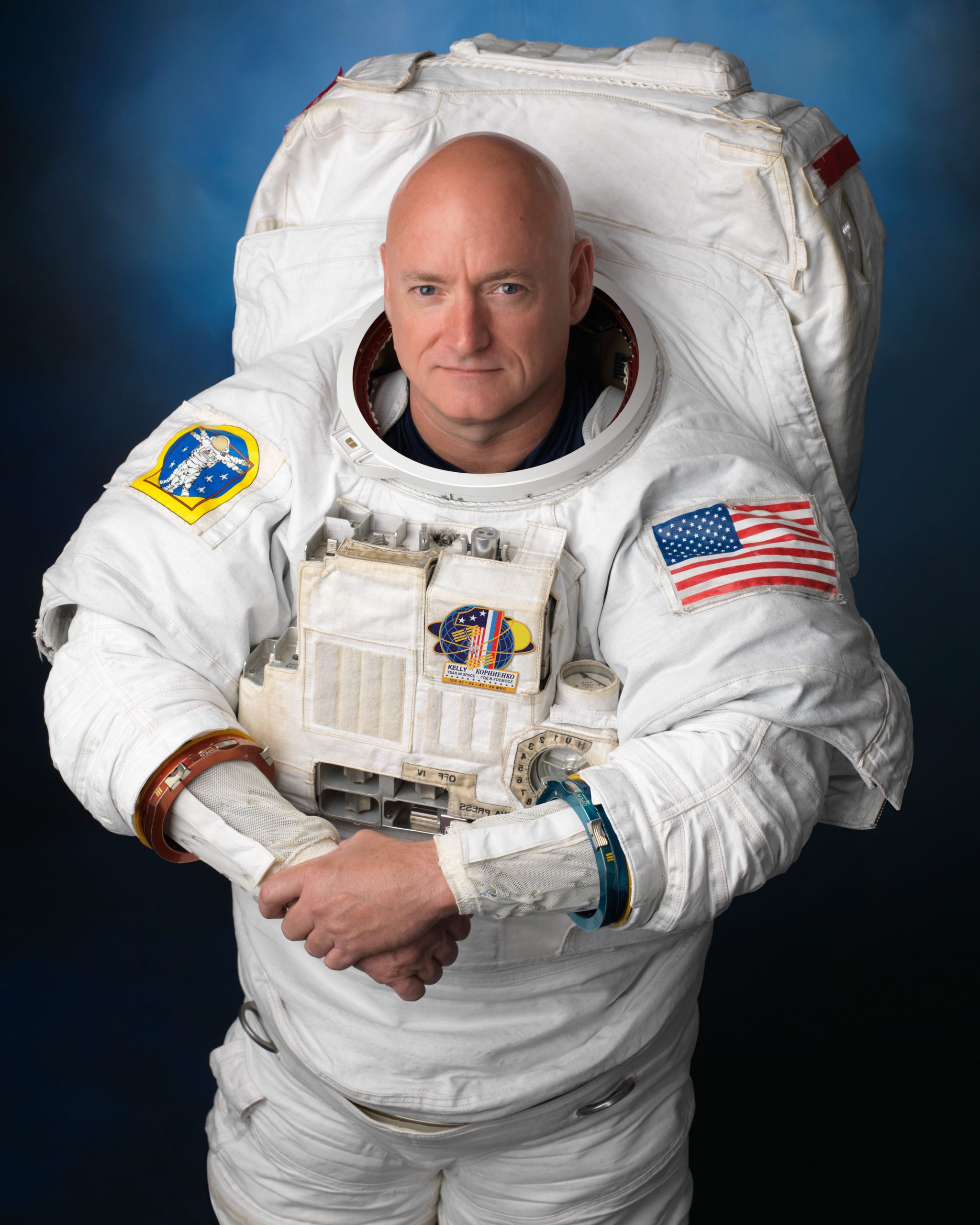 Captain Scott Kelly, a NASA astronaut, shares the remarkable story of his year in space – and how personal determination made the difference when meeting challenges on space missions and his personal life. He set the record for the total accumulated number of days spent in space, the single longest space mission by an American astronaut.

Scott recounts the challenges that he and his crew faced on his four missions to space, and what traits helped him overcome these obstacles. Resilience and courage, he affirms, helped him as a young boy who struggled in school to reach for the stars and fulfill his dreams to reach space.

With humor and an engineer’s eye for detail, he covers the extreme dangers in space: the isolation, physical impact on the body and pressures of living so closely in a small cabin, as well as facing the risk of space junk or catastrophic depressurization. No matter what kind of journey we are facing, Scott details how courage and preparation can mean the difference between life and death, or success and failure for a team.

Courage and preparation mean stepping out of comfort zones and venturing into new journeys. Courage points us to “choose to do the hard things,” while resilience allows us to meet the hard times head-on and ask, “What’s next?” Scott relays stories from his rough and tumble childhood, and how he attained the rank of captain in the U.S. Navy. He flew over 8,000 hours in more than 40 aircraft and accomplished over 250 carrier landings throughout his career. He and his twin brother Mark were selected to become astronaut candidates in April 1996; the first relatives to be selected to become astronauts. After completing training, Scott was a crew member and also commanded NASA Extreme Environment Mission Operations (NEEMO), a mission where groups of astronauts, engineers and scientists live in Aquarius underwater laboratory, the world’s only undersea research station.

Scott commanded the International Space Station (ISS) on three expeditions and was a member of the year-long mission to the ISS. Scott was enrolled in a unique study that measured the impact of space travel on his body and compared it to his twin brother, who spent the same year on Earth. The study demonstrated long-lasting changes in the body, including alterations in DNA and cognition. Scott retired from NASA in 2016.

Also a successful author, Scott wrote the best-selling Endurance: A Year in Space, A Lifetime of Discovery and Infinite Wonder: An Astronaut’s Photographs From a Year in Space, which is a collection of photos documenting his journey on the space station.